Top 8 of interesting movies for engineers 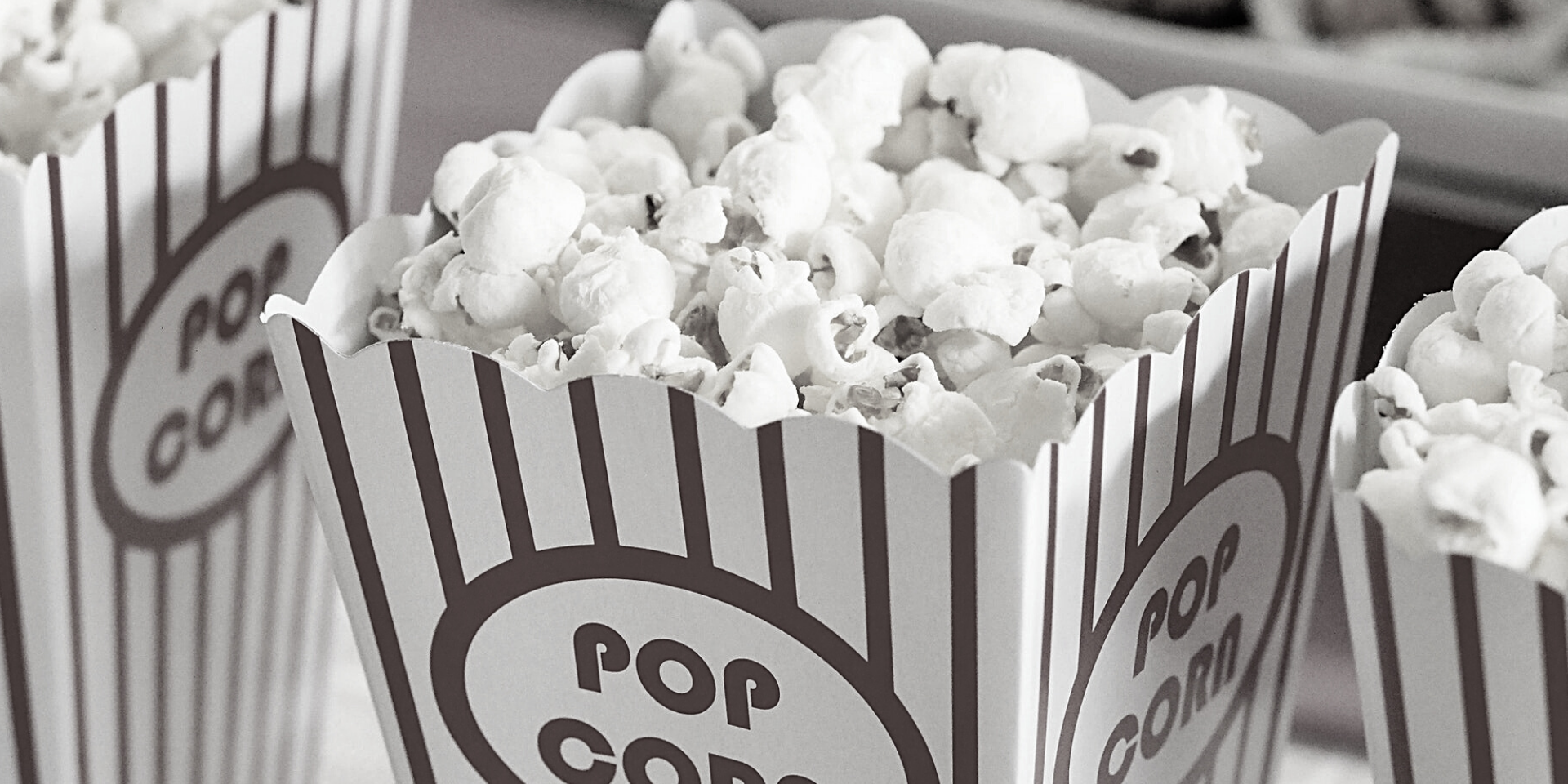 It’s often said (or is it maybe just us?) that the world would be a better place if more movies were about chemical engineering. That’s because chemical engineers work to make our lives and the world around us easier and safer for everyone. Movies that focus on the profession and its fascinating yet sometimes dangerous consequences are always popular among movie buffs around the globe. This list contains 8 of those films, not ranked in any order as every movie, winning or not winning any awards, is good in our opinion.

Directed by Ron Howard from a script by Akiva Goldsman, “A Beautiful Mind” is the story of John Nash, a Nobel Prize-winning mathematician who struggled to cope with paranoid schizophrenia. The film stars Russell Crowe, Jennifer Connelly and Paul Bettany.

Directed by Christopher Nolan from a script by Jonathan Nolan, “Interstellar” tells the story of a group of explorers who travel through a wormhole that carries them through deep space to the distant planet of A.I. It stars Matthew McConaughey, Anne Hathaway, Jessica Chastain and Ellen Burstyn

Directed by Alex Garland from a script by Garland and Andrew Scott, “Ex Machina” is the story of a computer programmer who is asked to join his company’s CEO at his secluded estate for the weekend. Once there, he is told that he will participate in one of their most crucial research projects – a test is given to determine whether or not artificial intelligence can be created. The film stars Domhnall Gleeson, Alicia Vikander and Oscar Isaac.

Directed by Andrew Niccol from a script by Niccol, “Gattaca” tells the story of a man who was conceived through legal genetic engineering and struggles to stay ahead of society’s genetic determinism. The film stars Ethan Hawke, Uma Thurman, Jude Law and Ernest Borgnine.

Directed by Christopher Nolan from a script by Nolan, “Dunkirk” is the story of a British army unit that is cut off from the rest of the world when their home port was attacked in 1940. The film stars Fionn Whitehead, Harry Styles and Tom Hardy.

Directed by Ridley Scott from a script by Drew Goddard, “The Martian” tells the story of an astronaut who is left behind on Mars when his crew abandons the planet because they believe him to be dead. It stars Matt Damon, Jessica Chastain and Chiwetel Ejiofor.

Directed by Bong Joon-Ho from a script by Bong and Kelly Masterson, “Snowpiercer” is the story of a man who rebels against the social stratification on a train that preserves the last remnants of humanity after an attempt to counteract global warming made Earth uninhabitable. The film stars Chris Evans, Tilda Swinton and Ed Harris.

Directed by Alfonso Cuaron from a script by Cuaron, “Gravity” is the story of two astronauts who are stranded in space after their space shuttle is destroyed. It stars Sandra Bullock, George Clooney and Ed Harris.

The only name on our list is not a movie, yet worth mentioning. Created by Vince Gilligan, “Breaking Bad” is the story of Walter White, a high school chemistry teacher who suffers from a lung cancer diagnosis. With a new sense of fearlessness based on his diagnosis, White begins to embark on a journey to secure his family’s financial security by manufacturing and selling methamphetamine. The show stars Bryan Cranston (as Walter White), Aaron Paul (as Jesse Pinkman) and Anna Gunn (as Skyler White).

Are you looking for a career in chemicals, food, or life sciences? Check Our Work. Can’t find the right vacancy? Let us know! We have more to offer.